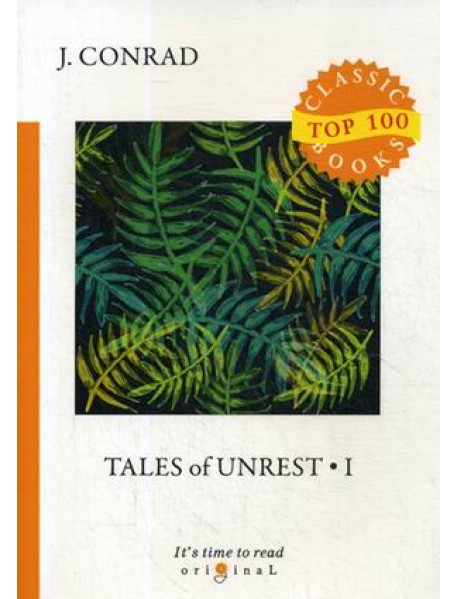 Joseph Conrad was a Polish-British writer regarded as one of the greatest novelists to write in the English language, Though he did not speak English fluently until his twenties, he was a master stylist, both lush and precise, who brought a non-English sensibility into English literature. Tales of Unrest I is the collection of short stories where a reader will find many of Conrad's most frequently explored themes: isolation, distinctions between East and West, between colonial and native, a discernment and critique of civilization. T8RUGRAM A Smile of Fortune T8RUGRAM The Nature of a Crime T8RUGRAM The Planter of Malata